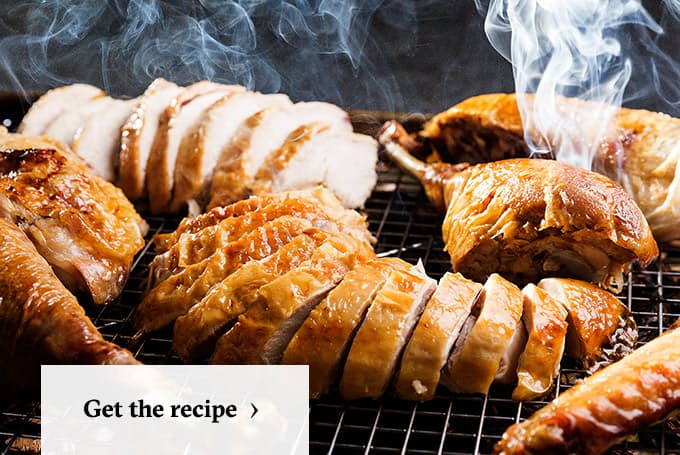 People don’t immediately think turkey when they think of barbecue, but that didn’t stop John Lewis, chef and owner of Lewis Barbecue in Charleston, from adding it to his menu. “It’s for the vegetarians,” Lewis kids

“For me, barbecue is anything smoked on the smoker. Of course, I’m partial to brisket, but after working with that product for so long, I started expanding my menu and found that smoked turkey can be super juicy and flavorful. I think it’s a nice, lighter option for when you don’t feel like digging into a huge mound of beef,” Lewis says.

That’s why we went to Lewis for help making a smoked turkey for Thanksgiving. Our only request: Adapt the recipe for the home cook who doesn’t have a smoker. Lewis came back with a simple turkey brine recipe that incorporates liquid smoke into the dish, and our minds are blown (see the recipe). For those unfamiliar, brining a turkey is the process of immersing your bird into a solution of salt, sugar and other aromatics (you can also skip the water and do a dry brine), which helps ensure a juicy and well-seasoned turkey.

Lewis’s simple brine mixes in a bottle of liquid smoke to impart a smoky flavor on the turkey before it even hits the oven. The resulting bird has that perfect kiss of smoke, as if it was cooked in one of Lewis’ own fire pits. “Obviously, we don’t use liquid smoke at the restaurant, because we smoke all of our meat with post oak in our pits, but it’s a great substitute when you can’t have the real thing.” Lewis explains.

If liquid smoke isn’t for you, Lewis has a few tips and tricks for a DIY smoker. “First, open a window!” he advises. “Smoking anything inside is going to make your kitchen pretty foggy. Oh, and take the batteries out of your smoke detector (temporarily).” After you’re prepped, make a foil packet with a few holes and fill it with hard wood chips. Place the packet on the floor of your oven, and you have yourself a smoker. 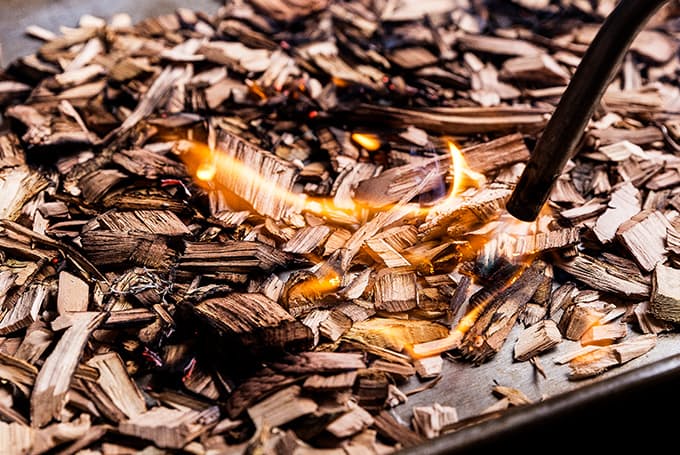 And if you’d rather not smoke out the kitchen, you could also transform a charcoal grill to do the job. “You can turn your grill into a smoker by creating an offset heat source.” Lewis explains. “Move all of your coals to one side of the grill and place a water pan on the grate. Then, put all the meat on the other side of the grill and watch the magic happen.”

But for the same effect without the fire hazard, this liquid smoke-brined turkey is the way to go. Just make sure to let the turkey rest. Lewis recommends waiting until the bird has cooled to an internal temperature of 145º before carving to help maintain the juices. Warning: This might turn you into a chain-smoker. 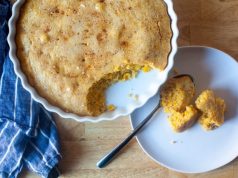 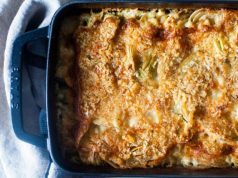 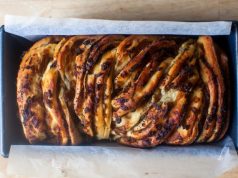 Abs home Work out in Kannada| Fitness tips in Kannada…