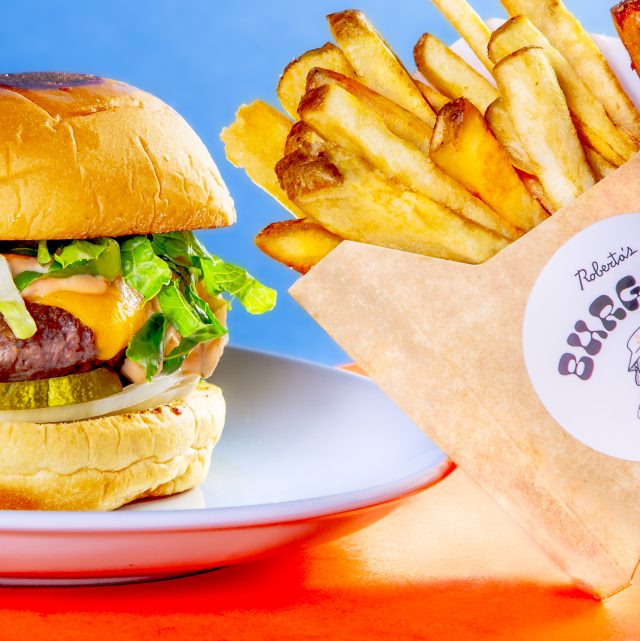 The Meat Hook and Burgie’s by Roberta’s, both in Brooklyn, two new places to get your burger fix, are definitely neighborhood spots, but they’re also barometers of what we can expect of burgers and, by extension, restaurant fare in pandemic times.

Fancy chef burgers have been less of a thing for a while, and the burgers from both of these beloved Brooklyn brands reinforce that. But here’s what sets them apart from your average takeout burger spot: They grind their custom-blend meat in-house and pay attention to details in topping assembly. And they sell booze.

Meat Hook butchers Ben Turley and Brent Young launched The Meat Hook Burger Shop at Threes Brewing in Gowanus as well as at Williamsburg’s Cozy Royale, the butchers’ Appalachian-inspired restaurant that is currently closed but will relaunch in April.

In addition to the burger the place is named for, the two locations offer a menu of dishes like mac and cheese, French onion dip, “hot AF” chicken sandwich, a hot dog, and pimento cheese arancini.

As for that burger: You’ve got a perfectly salted 6-ounce burger made from meat sourced from upstate farms. Cooked on a flattop and served on a Martin’s potato roll, the burger is dressed with super-melted American cheese, sweetish vinegar pickles, and chopped onion. It’s then swaddled in wax paper to blend flavors and foil to keep it hot. And it resides next to a side of fries in an eco-friendly cardboard takeout container — for $20.

This burger looks a lot like the coveted Fritzl burger people loved from Dan Hall, who’s now working for the Meat Hook folks. But that burger is easier to eat, as I recall. The Meat Hook takeout version, if you’re not sitting down with a stack of napkins (which, you’re likely not, since there’s nowhere to sit for now) is kind of a delightful mess, since the fact that it’s wrapped with condiments means it’s likely your bun will be falling apart.

Now here’s the caveat: The Meat Hook Burger Shop will migrate to another more permanent location in Greenpoint by April, at which point you’ll see a smaller, “highly slammable” burger for a lower price, “a steal for knowing where every bit of that burger is sourced,” said Young.

Over in East Williamsburg, there’s Burgie’s, conceived by Roberta’s employee Jackie Carnesi, a restaurant and bar space that pays homage to retro fast-food and midcentury design. It’s part of The Block, a development owned by Eric Cohen, a friend of partners Brandon Hoy and Carlo Mirarchi. The location is adjacent to the Vans indoor skate park that’s closed for now.

The Burgie’s burger is born of a Pat LaFrieda proprietary blend that’s also ground in-house. The 4-ounce patty is also cooked on a flattop with edges like a smashburger, then served on a potato roll, topped with American cheese, sliced onion, pickles, and a side of Thousand Island dressing. Like the Meat Hook Burger Shop version, it’s also served in an eco-friendly takeout box. Yet the burger is more photogenic because it’s more intact without the swaddling. And this patty is less salted and drier than the Meat Hook’s. Here, a burger is $10, $15 with pretty great hand-cut fries. (As a point of reference, it’s about $6 for a Shake Shack burger and about $10 with crinkle-cut fries.)

As to which one is better, let your values drive your decision.

If you’re into meat that comes from upstate farms and a patty surrounded by a steamed bun and condiments that commingle, there’s The Meat Hook. If food connected to a scene is more for you, there’s Burgie’s. It’s a far longer wait for takeout at the latter, but none of the 20 or so socially distanced people there when I visited seemed to mind, despite Covid. To be fair, it was understaffed, with one counter person and one line cook: understandable in pandemic times. Burgie’s is also the place if you’re more of a fry person; I’d recommend going for the fries alone.

Is it worth the 15 or 20 bucks for a takeout burger? Pre-pandemic, you’d hear complaints that it’s too pricey for takeout, that it shouldn’t be the new normal. Today, you can only hope that every burger order saves someone’s job and that it helps keep the doors open. These are also good burgers: If you live nearby (and even if you don’t), you’d be happy to include them in your takeout rotation. 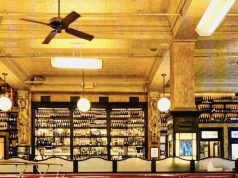 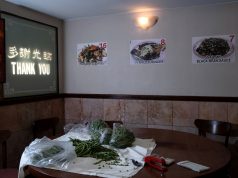 Inside the New York Restaurants of the Pandemic… 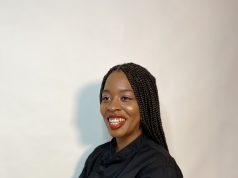 We Ate & Trained Like Old School Bodybuilders for a Day,...