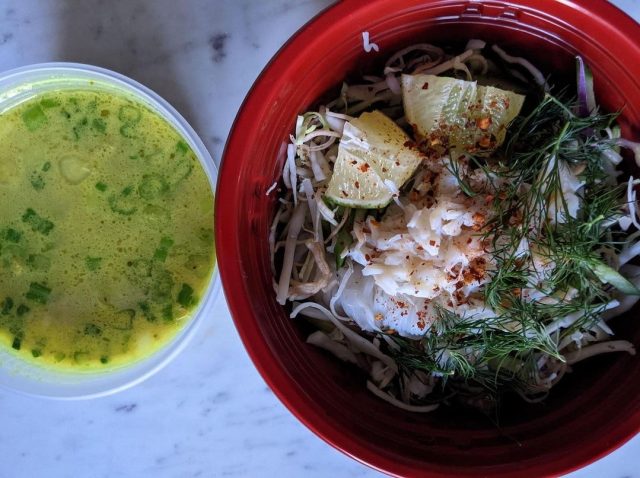 In the last year, as 110,000 restaurants and bars across the country have shuttered, out-of-work chefs have been forced to find new ways to get their food to customers tired of cooking night in and night out. In Los Angeles, Instagram has proved itself as a fertile breeding ground for both established chefs and entrepreneurial upstarts, offering flexibility beyond the confines of a traditional brick-and-mortar. Today, we’re taking a look at how one Cambodian-American chef is bringing the kind of food rarely seen in restaurants in LA to new audiences across the city.

Phert Em, a 34-year-old Los Angeles native, was working at chef Josef Centeno’s celebrated Tex-Mex cantina Bar Amá last year when Covid hit. Furloughed and eventually laid off, Em found herself with more free time than she’d had in a decade-plus of working in restaurants. After enjoying “about two weeks of downtime,” she was antsy to get back to work. This time, she decided, she was going to make it personal.

While Los Angeles does have a Cambodian community, its cuisine can be hard to come by. Most Cambodian restaurants are clustered some 25 miles south, in “Cambodia Town” in Long Beach. (Notable exceptions in L.A. include the newly-opened Gamboge in Lincoln Heights and Golden Lake in Chinatown). After a transformative trip to her family’s home country, in 2019, Em launched a monthly pop-up dinner called Khemla— a combination of her parent’s names and Los Angeles — while continuing to work her job at Bar Amá.

When Em lost her job, she decided to pivot Khemla from occasional pop-up to weekly delivery operation, cooking three-course meals and advertising them on Instagram. One week, the menu might include crispy pork belly and papaya salad with fermented black crab and peanuts and fried sesame balls for dessert; the next, it might be roasted duck larb and a seafood porridge laden with uni, salmon roe, fish, and more. Sometimes, a dish like “Mom’s sour chicken soup” appears, taken straight from a family recipe: though Em shops at the Santa Monica and Hollywood Farmers Markets weekly, and rarely repeats the same dish twice. “The menus combine dishes I loved growing up, ingredients that are in season, and things I love eating as an adult that aren’t even Cambodian,” she says. 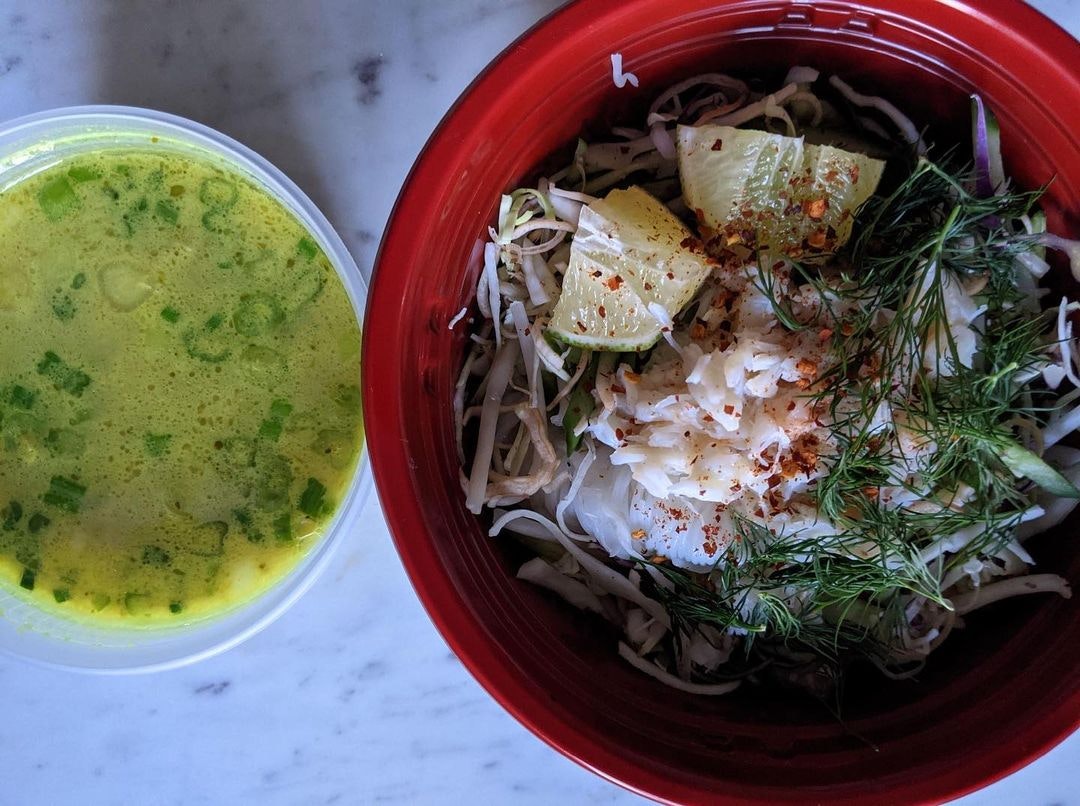 Back in February, Em wrote on Instagram, “This week’s Noum Pachok takes a village to make. A traditional Khmer dish that I ate a lot growing up. Fine rice vermicelli noodles, fresh herbs and vegetables, a light and flavorful fish stock, and Dungeness crab meat for a little extra love.”

Em cooks everything at her home kitchen near the Beverly/Fairfax neighborhood, and delivers anywhere within L.A. city limits. Although she can occasionally hire a prep cook and a driver to help (as well as her mother, though Covid concerns have largely put a kibosh on that), the operation is essentially a one-woman show. Em posts her menu for the following week on Instagram on Mondays, accepts orders until Friday, and delivers the following week. She asks that customers be flexible with delivery date while she figures out a complicated web of logistics on the back end. “It’s just me doing almost everything, and every week orders fluctuate, so it can be hard to plan ahead,” she says.

Instagram became her primary marketing tool out of convenience (“I would love to build a website, but I just don’t have time”), and so far, Em’s been able to manage her 80-ish orders a week through the platform. But as Covid cases decline in L.A., vaccines are distributed, and more businesses open up, Em hopes to expand. “I am actively looking to start doing physical pop-ups again,” she says. She’s also in talks with some local wine shops interested in carrying Khemla meals to-go to with a wine pairing.

“I want to continue doing deliveries because I do have regulars who order every week, and they’re the reason I’m here to say,” Em says. She acknowledges that, like everything right now, Khemla is in a bit of a transitional stage. “It’s all TBD — we just have to go with the flow.” 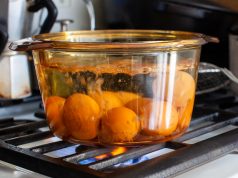 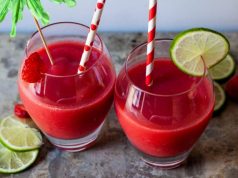 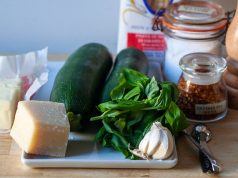