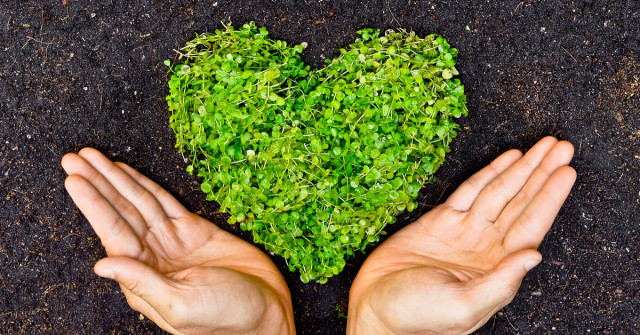 That’s absolutely amazing, and what’s crazier is that the lift is only 39.6 pounds off his world record. He could easily break his own record in no time at this rate.

Thousands of people were rightfully impressed by the video of his bench, including 2017 World’s Strongest Man Eddie Hall, himself a world record holder in the deadlift. “This guy is another level on the bench press,” Hall says in a Facebook post.

Hall had been training to surpass Maddox, but we’re not so sure that even “The Beast” has what it takes to do that. If there is a rivalry between the two, it’s a friendly one, as they recently trained together. A collaboration video featuring the two is forthcoming, but for now we’ll have to settle with this preview:

The same way Hall was the first to deadlift 500kg (1,102 pounds), Maddox is looking to become the first human to ever bench 800 pounds.

If anyone can do that, it’s Maddox. His strength, as his Instagram handle suggests, is irregular—and frankly, downright scary. 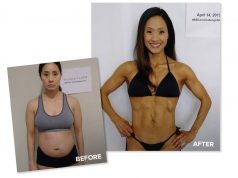 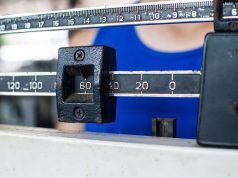 The Busy Natural's Blueprint for Getting Shredded Fast… 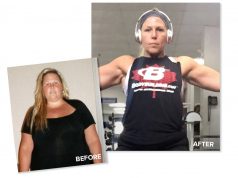