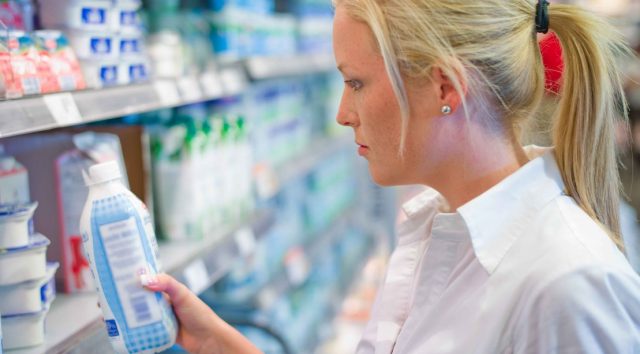 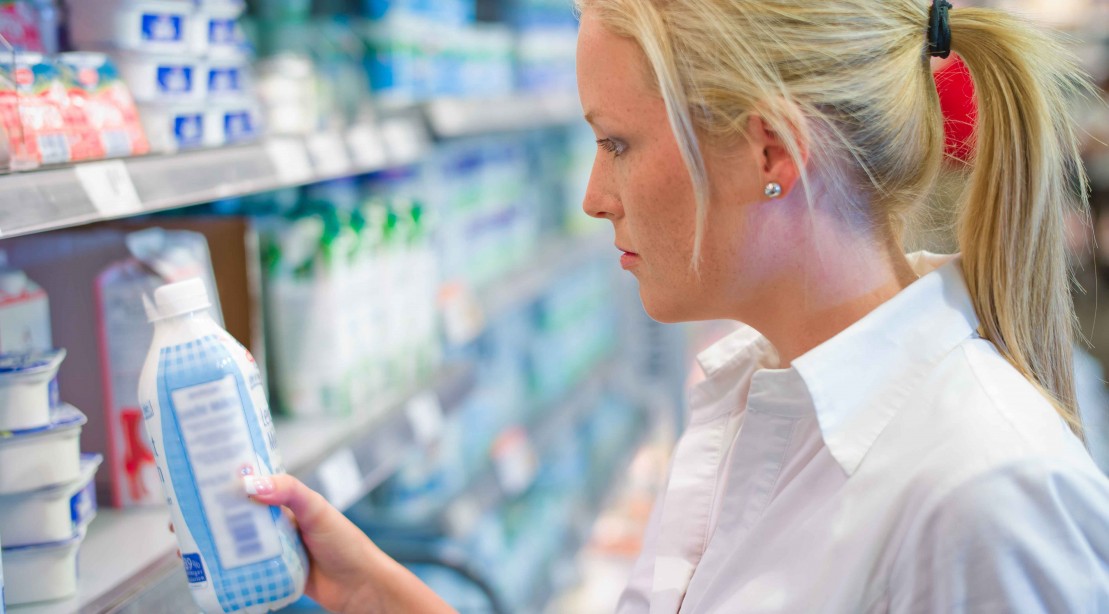 Drinking low-fat milk, such as 1-percent or non-fat, may be good for more than just trimming our waistlines. A recent study conducted at Brigham Young University and published in Oxidative Medicine and Cellular Longevity found that low-fat milk is “significantly” associated with less aging in adults.

Specifically, the researchers found, adults who drink 1-percent age 4.5 years slower than those who drink 2-percent. “It’s not a bad thing to drink milk,” Larry Tucker, exercise science professor at BYU and head researcher on the project, said in a release. “You should just be more aware of what type of milk you are drinking.”

So why does downing creamy whole milk rather than 1-percent make your hair grey quicker? It has to do with telomeres, which sit at the end of every chromosome—aka the building blocks of life.

Telomeres protect the chromosomes from deterioration, and as we become older they become shorter, thereby making us more susceptible to the effects of aging.

There are other things that affect telomere length, such as diet, and high-fat milk is apparently one of the main culprits of shorter telomeres. Tucker and his team found that for every 1 percent increase in milk fat consumed, telomeres were 69 base pairs shorter, which translated into four additional years of biological aging.

Most shockingly, people who drink whole milk had telomeres 145 base pairs shorter than non-fat milk drinkers, which translates into eight additional years of biological aging.

Somewhat surprisingly, people who don’t drink milk at all had shorter telomeres than those who consume nonfat milk or 1-percent.

The study’s authors admit there’s very little room to question why this association was found. “High-fat milk consumers may have lifestyles that are less healthy than low-fat milk drinkers,” they wrote. “Causation is a possibility, and the present findings warrant additional research in this area, but the scope of this study does not allow causal conclusions.”

The findings, Tucker added, do seem to support the Dietary Guidelines for Americans, which encourage adults to drink either nonfat or 1-percent milk if they choose to drink dairy. 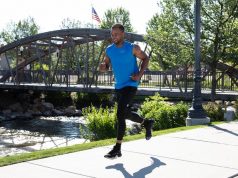 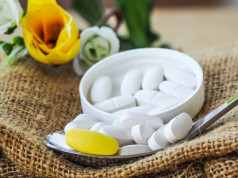 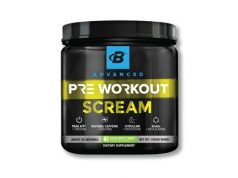