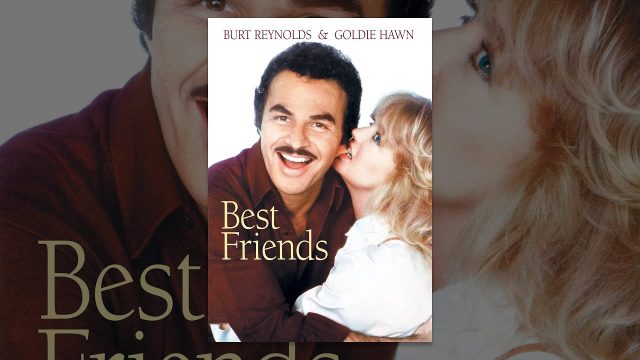 Paula (Goldie Hawn) and Richard (Burt Reynolds) are a happy, successful Hollywood screenwriting team. They know and love each other, and live together. So why, already, did they get married and spoil it all? Best Friends is a comic marriage uniting screen favorites Hawn and Reynolds, whose byplay rekindles the tradition of Tracy and Hepburn and Powell and Loy. From a witty script by Valerie Curtin and Barry Levinson, director Norman Jewison serves up a delightful study of mating manners and morals. His supporting cast – particularly a formidable foursome of in-laws played by Jessica Tandy, Barnard Hughes, Audra Lindley and Keenan Wynn–also makes this perceptive charmer your best entertainment choice. 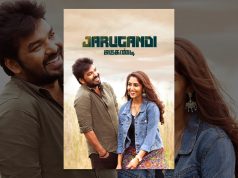 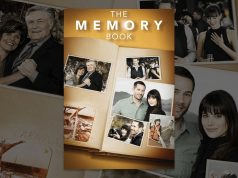 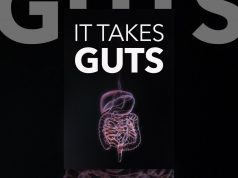