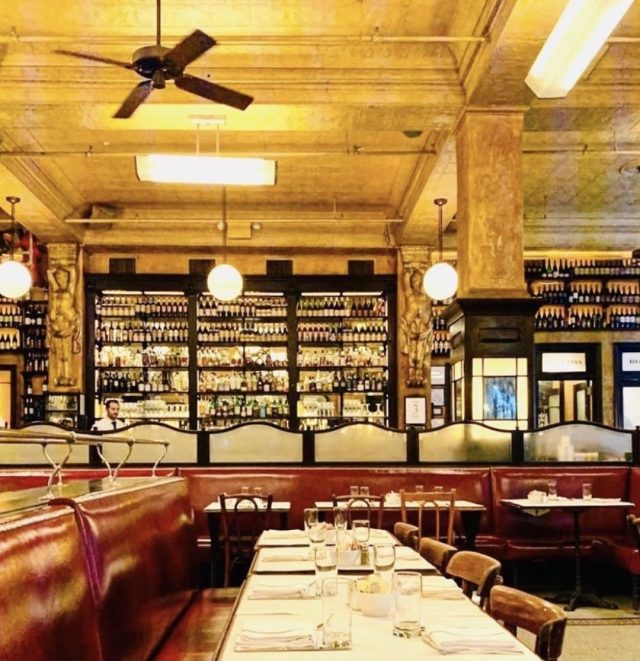 Just over a year ago, New York restaurateur Keith McNally joined Instagram, and the platform hasn’t been the same. In addition to walks down memory lane, he’s pointed out hidden bits of New York, showed us his collection of houses, celebrated his triumph over Covid, flashed more of his unclothed body than we wanted to see, and displayed a more vulnerable Keith McNally than many of us expected.

McNally restaurants are New York: Whether you’ve been all-in over the years or made a point to avoid them, they’ve helped shape the city’s expectations for dinner or a drink. The energy. The details. The lighting. The service. And the menu: starting in the ‘80s with The Odeon, Lucky Strike, Nell’s, and Cafe Luxembourg; full-speed through ‘90s with Pravda, Balthazar, and Pastis, round one; still going strong through the aughts, with Schiller’s Liquor Bar, Morandi, and the reopened Minetta Tavern; and at a steady clip since, with Cherche Midi, Augustine, and Pastis, round two.

Even with New York getting walloped by Covid, people moving out of the city in droves, and the world turned upside down, McNally’s restaurants demand attention with the reopening of Balthazar on March 24 and the Stephen Starr team-up for the Miami location of Pastis in Wynwood, opening summer 2022. Things may never be the same, but McNally fans can drink and dine as New Yorkers once did, someday soon.

To mark his one-year Instagram residency, here are 10 Keith McNally highlights from this week alone:

He nods to the Page Six bit about his opening Pastis Miami.

He reminisces about “the most glamorous restaurant he’s ever known,” One Fifth. It’s the dining room that made him pay attention to lighting.

He finds out he’s lost a million dollars in six months.

When it reopens March 24, Balthazar *will* have grilled trout with spinach and lentils on the menu, in case you were wondering.

He tells the story of John Belushi making a cheeseburger late-night at The Odeon.

He confesses to having misspelled the name of one of his restaurants.

He reveals that he hates his own name.

He looks back on a visit from Monica Lewinsky.

He went to dinner with Daryl Dismond. 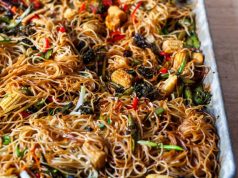 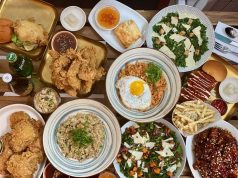 A Ramen Master Homes In on Korean Fried Chicken… 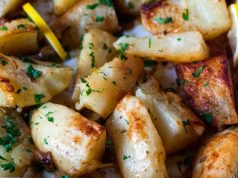 What Every Bodybuilder Needs To Know About Running…