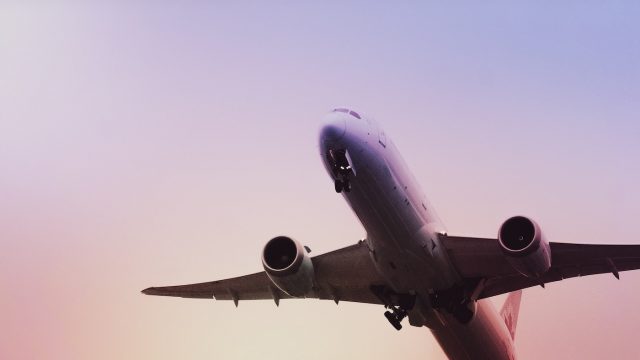 Over the last decade, the rise in international low-cost carriers has completely changed the way people travel to Europe, allowing jetsetters to hop flights at minimal costs—and save their pennies for the fun stuff. Whether shopping in Stockholm or sipping rosé along the Seine is more your thing, here are three low-cost airlines that should be on your radar.

Founded in 1996, this French-based airline offers affordable flights from New York, Miami and Los Angeles. One-way tickets from California to Paris start at just $149, depending on the season. XL supplies all of the amenities you’d expect from an airline: in-flight entertainment, a hot meal and a snack upon arrival. Virtual reality headsets, comfort kits (including blanket and neck pillow), and alcoholic beverages are available for an additional charge. For the services provided compared to the cost of the flight, XL might just be the best deal of them all.

With 42 destinations worldwide, LEVEL has come a long way since it debuted two years ago. The airline operates in conjunction with Iberia and has bases in Barcelona, Paris, Vienna and Amsterdam. Tickets from New York start at $115 one-way, and as of last year, long-haul routes to Buenos Aires, Punta Cana and various Caribbean destinations have been added. With LEVEL, you get what you pay for; checked bags, snacks, and beverages are all available for an additional cost, so best stock up before boarding.

As one of the original low-cost airlines, Norwegian has been operating since the early 1990s. The airline is the ninth largest low-cost carrier worldwide, servicing 153 destinations across five continents. Checked baggage, food, and beverages are all offered at additional costs, though the airline offers free WiFi messaging on flights between the U.S. and Europe. One-way flights from American cities begin at $99, making the supplemental add-on charges pretty justifiable. Norwegian has won over 25 awards from various travel publications over the past five years, including Best Low-Cost airline and Best European airline 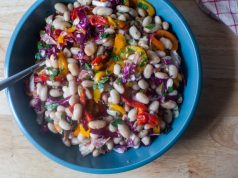 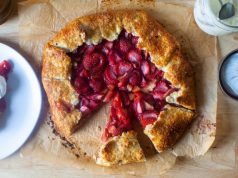 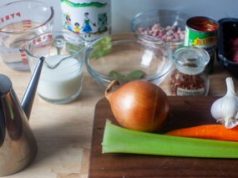