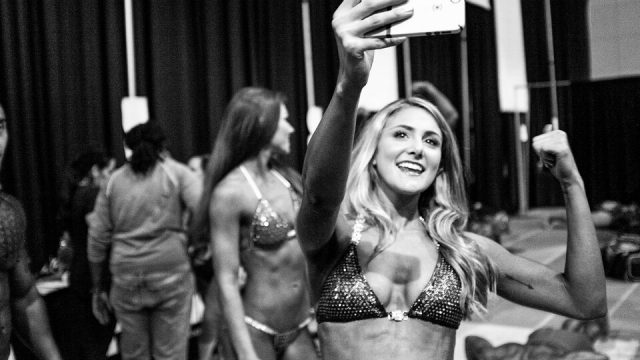 Over the last year, plenty has changed in the worlds of fitness and physique competition. But some things never change. Nearly two years since the last installment of this beloved Pacific Northwest physique competition, spray tans and classic rock still rule supreme in Bellevue, Washington, as day one showed.

New to the Emerald Cup? Check out our preview. Through Saturday night, you can also livestream the event to stay on top of the action as the competitors battle it out for the trophies. And for a full breakdown of the scheduled events and an athlete roster, check out the Emerald Cup’s website.

Day one of the Emerald Cup kicked off with over 120 men facing off in Classic Physique, followed by Women’s Physique, and then the newly created Wellness division. This competitive grouping, which fits between Bikini and Figure in terms of muscularity and leanness, drew a robust offering of 20 women spread across three classes. It’s a chance for ladies with more lower-body muscle mass to shine onstage, and felt like a worthy addition to fill the gap between established divisions.

While many onstage were first-time competitors, age largely trumped beauty in the lineup on day one. The day started with Men’s Classic Physique 50-plus, followed by 40-plus and the juniors. True novice was next, representing the first ever contest appearance by some competitors.

As the familiar first notes of AC/DC’s “Back in Black” blare over the speakers, we are reminded of that fortune in physique favors the mature. While the masters contests were filled to capacity, only two youngsters dared to try their luck on the juniors stage.

Why so many experienced athletes and so few first-timers? It’s likely that Covid-19 lockdowns stopped many would-be bodybuilders in their tracks, while the longtime diehards had the discipline to survive and even thrive against this new adversity. It’s also true that developing a competitive physique in your teens and early 20s is simply a tall order, while true mastery of the sport is the arena of the 30-plus.

As has often been the case in previous Emerald Cups, overall symmetry and definition reigned supreme. While many competitors clearly used their year off to add size, in many cases, the biggest competitor was not the one who took gold.

Stay tuned to Bodybuilding.com in the days to come for highlights and competitor perspective from the NPC Emerald Cup! 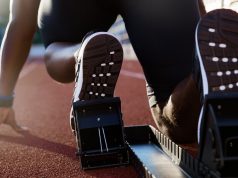 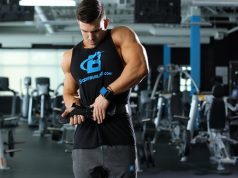 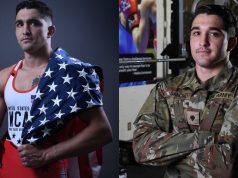 This Soldier Wants to Throw the Wrestling World on Its Head…